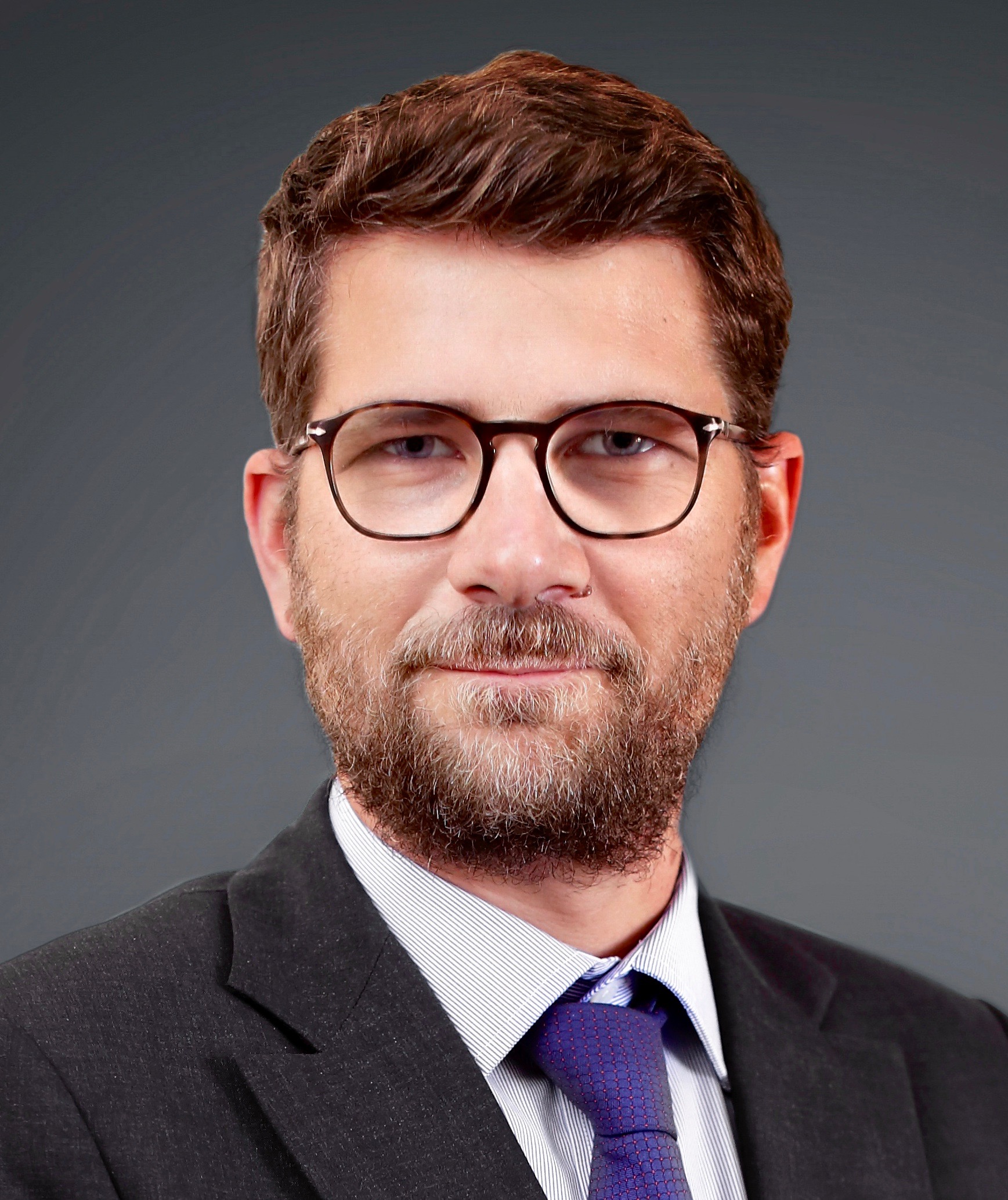 After six years spent as a Consultant with Bain & Co in Paris, Florent de Boissieu has been an Investment Manager at Adenia Partners since 2011. He has been involved in over 20 strategy, operational improvement and private equity consulting missions. Florent has also worked at Eurazeo, one of France’s biggest large-cap investors. He is a graduate of Ecole nationale des ponts et chaussées (ENPC), Paris.
Providing companies Vulnerabilities and crisis

04 September 2017
By investing in plant renovation and new products, restructuring its distribution system and deploying a local milk collection network, the Malagasy agri-food operator Socolait has managed to contend with the […]Continue Reading
Share