The agri-food sector in the context of developing countries is often faced with inappropriate projects doomed to failure, unnecessary public spending, and products that do not match the needs of the consumer or leave out an entire segment of the population – especially people living in rural areas.

It is therefore essential to come up with other ways of conducting activities, combining both development aid and business. A private agribusiness with a commercial and profit-making purpose needs to be able to meet the expectations of consumers as closely as possible, while marketing healthy products, respecting the environment and local communities.

This is the ambition behind the creation in Vietnam in 2000 of Les Vergers du Mékong, which is specialized in processing local fruit, coffee and agricultural materials.

A private agribusiness with a commercial and profitmaking
purpose needs to be able to meet the expectations of consumers as closely as possible, while marketing healthy products, respecting the environment and local communities.

An observation and an opportunity seized

In 1998, Vietnam had just opened up to foreign investments. The country gave out tremendous energy, especially at that time, while its agricultural potential and the know-how of populations are widely recognized.

A coffee production program had been launched in Vietnam’s highlands back in 1995, which had drawn the attention of Cafés Folliet, a French roaster. The feasibility study for the creation of a fruit processing company was conducted in 1998. As the two productions – coffee and fruit – are commercially complementary in this context, Cafés Folliet became the main partner of Les Vergers du Mékong, which was officially set up in 2000. By the end of the same year, the small factory was producing the first fruit juices, roasted coffees and artisanal jams for the local market.

A smallholder farms an average of three hectares – which he was given in the early 1990s with the new openness policy and the end of collectivism.

A country suited to agri-food production

The Mekong Delta is a highly fertile and densely populated geographical area: it has 18 million inhabitants for 40,000 km2. A smallholder farms an average of three hectares – which he was given in the early 1990s with the new openness policy and the end of collectivism. These smallholdings remain a model of integrated development, with a very diversified and ecological production. In this huge tropical garden, the farmer plants a few fruit trees all around his rice paddies. This “fruit industry”, which came about in less than twenty years, has become the best financial support for smallholdings. Over five million tons of fruit, from many different varieties, are now produced in the country throughout the year – half of which in the Mekong Delta.

Thanks to an income per hectare that is often doubled or tripled compared to rice, the fruit producer can avoid rural exodus, stay on his farm and feed his family. It is in this context that Les Vergers du Mékong started working locally with a community of farmers. Between 2000 and 2018, the partnership gradually increased from a few loyal partners and collectors to over 2,000 partner family farms, for a volume of several thousand tons of fruit processed a year and over 25 different fruits and vegetables.

As soon as it was launched, the company targeted the hotel and catering segments with its juices and jams marketed under the brand “Le Fruit”, before extending its range to coffees and later to tea, under the brand “Folliet”. To fight against imported products and faced with no distribution system in the country, the management opted for the “farm to table” principle, in order to eliminate intermediaries and be close to the client.

Vietnam’s geographical situation gives rise to a major issue of logistics – the country is 2,000 km long and bordered by the North Sea in the South. Consequently, it was necessary to structure a multimodal collection and refrigerated transport system.

The company’s agricultural department, which is composed of agronomists and technicians, is working on three main areas to ensure the quality and availability of products for its processing plant. Firstly, contracting, with the identification of small producers and the formalization of long-term relations to guarantee year-round stable prices significantly higher than world prices. All forms of partnership are possible between the company and the fruit producers (purchase of all or part of the production, rental of orchards where the company handles all the production and the farmer is simply responsible for security, etc.). But the duration of the contract first and foremost relates to the confidence established between the two parties (some producers have been loyal since 2000). Secondly, the deployment of the highest agricultural standards, with the implementation of measures to support producers to ensure the use of the best seeds, inputs, and recycle waste to create compost which replaces chemical fertilizers. The implementation of these requirements gradually allows the deployment of Global Gap standards (The Worldwide Standard for Good Agricultural Practices), while the digitization of production processes – with the use of smartphone applications to record agricultural data – makes controls particularly effective. Thirdly, the logistical organization, as Vietnam’s geographical situation gives rise to a major issue of logistics – the country is 2,000 km long and bordered by the North Sea in the South. Consequently, it was necessary to structure a multimodal collection and refrigerated transport system (boats, trucks), in a local context where the transport of fruit traditionally causes over 30% of losses. To increase control over the value chain, the company has set up its own marketing network, with agencies at each strategic point (five in Vietnam and one in Cambodia). Thanks to this integrated organization, Les Vergers du Mékong has recorded continuous and sustained growth since 2004. It has now ended up tackling the “distribution” segment and serving Vietnam’s large number of hypermarkets and local shops.

In 18 years, Les Vergers du Mékong has become the leader in its sector on the local market with its own brands, which are particularly reputed for their quality. The company’s longstanding clients – hotel chains – have naturally led it towards exports: distributors act as intermediaries for the brands in Dubai, Singapore, Kuala Lumpur, Seoul, etc. The consumption of the company’s products in the most prestigious hotels in the region is real recognition for the 170 employees of Les Vergers du Mékong, while the authorities are delighted by the image of Vietnam that the company conveys at international level.

Faced with the threats of climate change, which can especially concern the Mekong Delta, the company has already started setting up a fruit activity upstream from the river, in Cambodia, initially with the creation of an experimental farm. At the same time, an “organic” activity has been set up to always focus on consumers’ concerns. Les Vergers du Mékong is pursuing its growth by continuing to innovate. 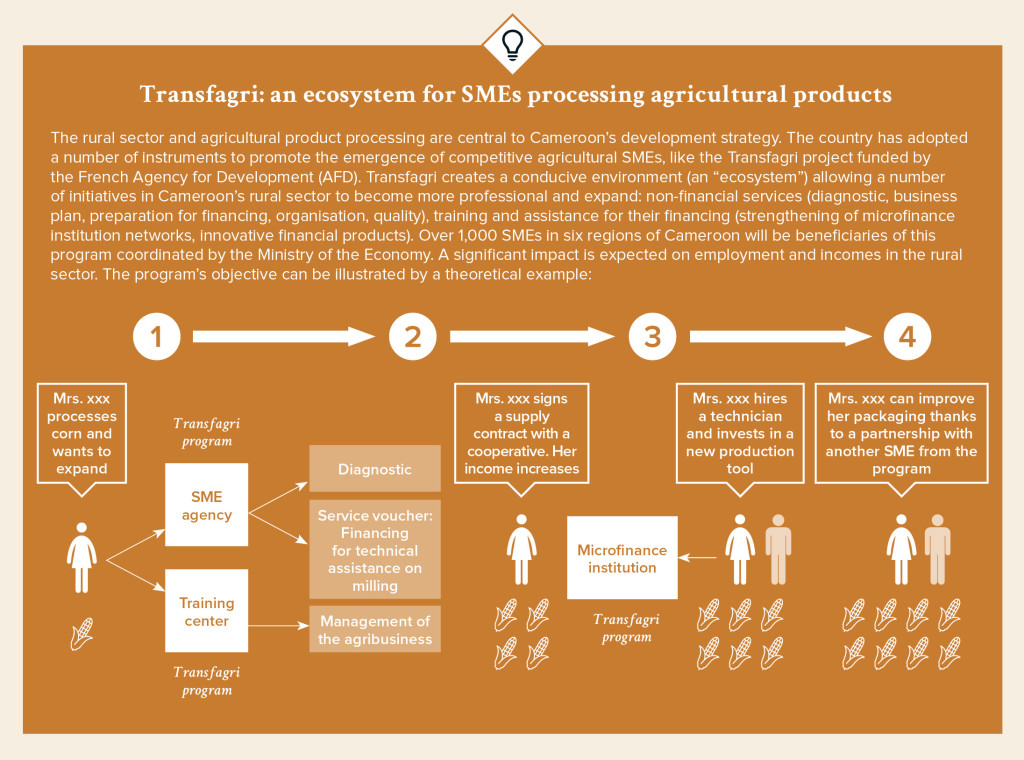 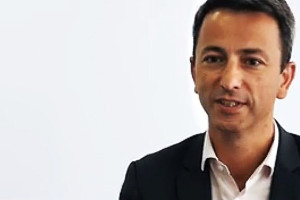