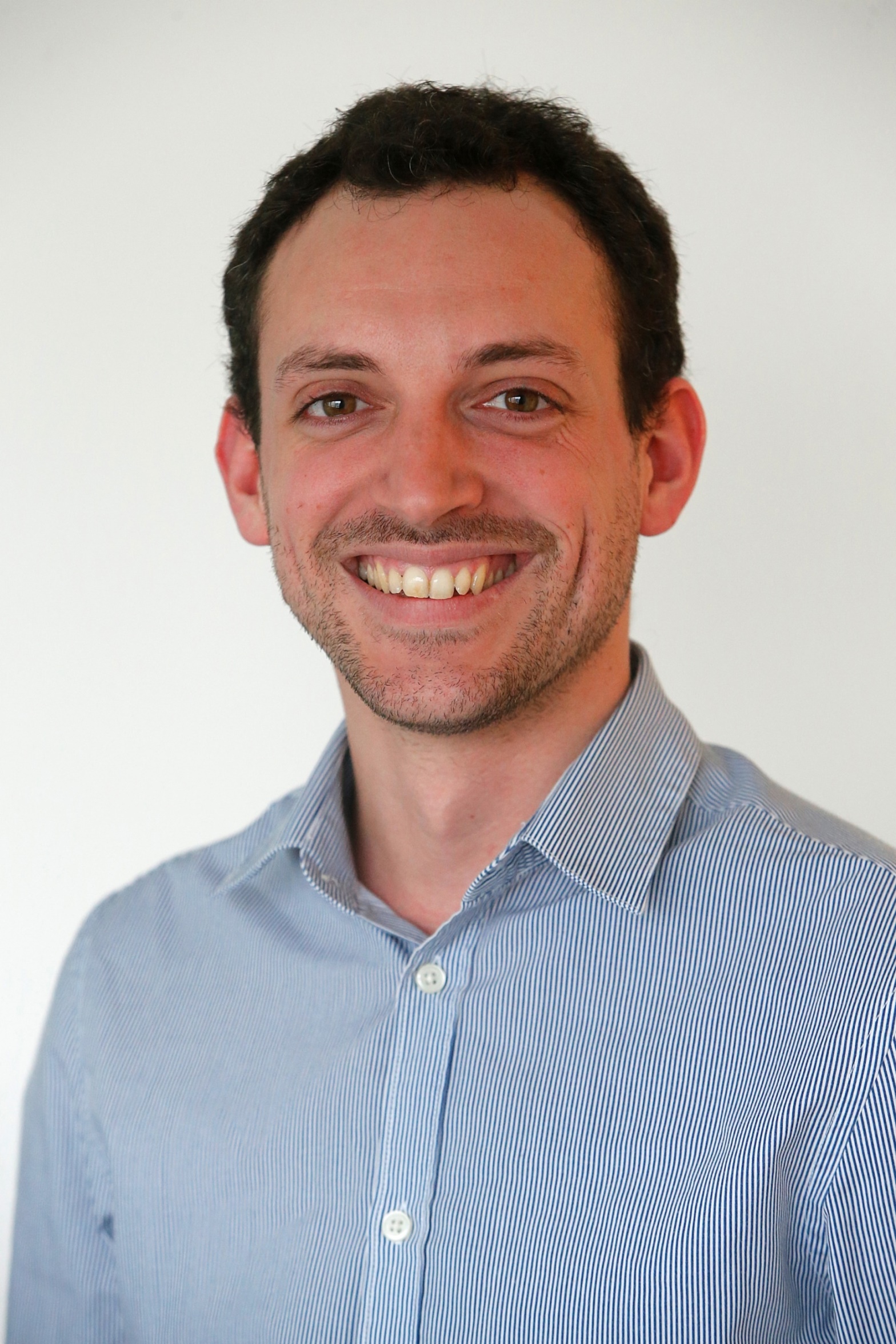 Pierre Casal Ribeiro joined Pacifica and the Grameen Crédit Agricole Foundation in October 2014 as a Research Officer in agricultural insurance, within the framework of his Phd in management at Paris Ouest – Nanterre La Défense University. His research interest lies in the business models of agricultural insurance and public-private partnerships. Previously, Pierre worked in sustainable development consulting and for several NGOs. In particular, he worked for the MFI Fondesurco in Peru, and for PlaNet Finance in Paris and Dakar. Pierre holds a Master degree from ESCP Europe and is also a graduate from the European Microfinance Programme of the Solvay Business School in Brussels.
Insurance Financial Sector

Yield and climate-linked insurance – a boon for small farmers

09 January 2017
Insurance based on yield or weather indexes is a way of protecting small farmers in developing countries against natural risks. This innovation has the potential to improve their living conditions […]Continue Reading
Share